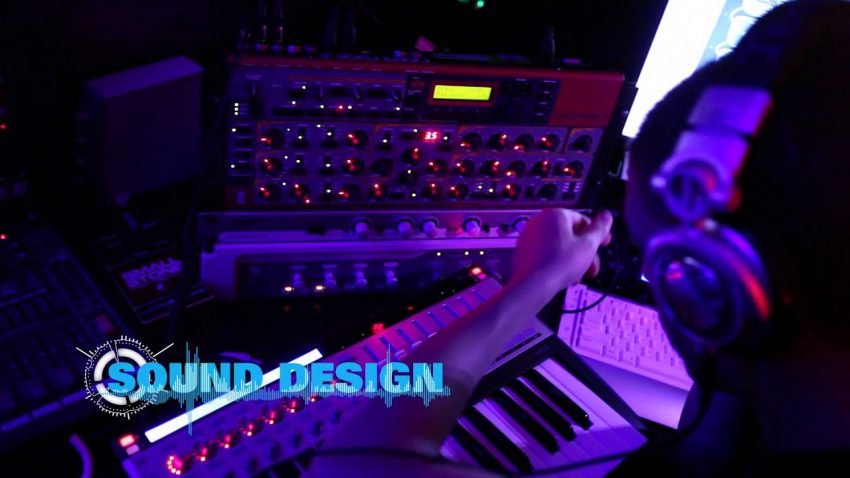 Nowadays, people can easily watch movies and shows across the world, not only in their mother language but also in a foreign language. The existence of world-class platforms such as Hulu, Amazon Prime, and Netflix successfully takes us to the other dimension of language. Luckily, these contents have been dubbed or subtitled to accommodate the audience with different mother tongues.

That does where the AVT comes in, to ease people understanding the content. AVT itself refers to the way of transferring verbal language in audio/ video footage in other different languages. It has a specialized sector within the translation industry in his subordinate with its own difficulties and challenges.

Based on the types of AVT, there is numerous kind of different AVT around the world. Each type has its own character and function. Mostly, it uses to accelerate the transferring information from a source language to the target language. Generally, 2 main activities can be classified as the AVT as below;

The most frequently ATV used to translate language in movies and shows is dubbing. It involves revoicing the original audio to translation audio in a different language. The original one will be exactly replaced by supplementary recording with original soundtracks, noises, and effects.

The most challenging part of dubbing is when it involves the ad-lib from the actors, including the gestures and lip-movements. It requires the translator’s imagination and flexibility to interpret the same illusion. So, the character wouldn’t be distracted while speaking in an audience’s language.

Subtitling becomes an interesting option to accommodate audience needs without changing the original audio. To make people understand what the actors are talking about, they add subtitles in the audience’s mother tongue. Rather than dubbing, it is the preferred option among numerous countries. The process of subtitling is faster and cheaper than dubbing.

This localization doesn’t change the audio visual elements at all. Meanwhile, the translator will add written text on the lower page of the screen and keep the audio unpolished. The most challenging part of subtitling revolves mostly in idiomatic and colloquial expression. So

metimes, it cannot be delivered properly because of character restrictions and limitations.

Other Challenges in Audio Visual Translation

Whatever it is, Hollywood keeps moving fast. With numerous shows and movies airing internationally, we are expecting different audiences from around poker deposit pulsa the world to access the whole seasons. It affects translators the most, to work more with the audio visual content. Other than that, some challenges have to deal with.